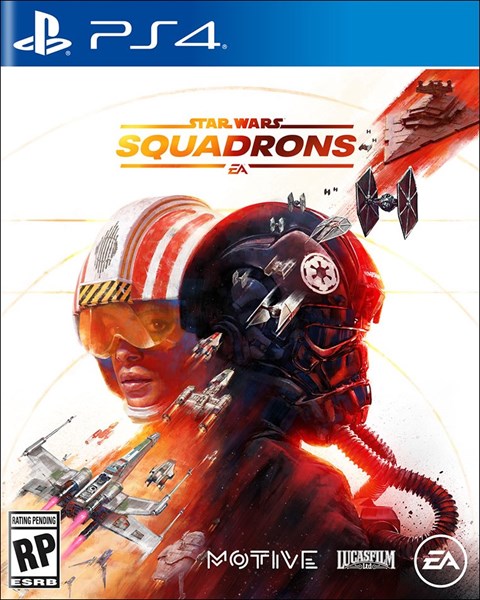 Following up on the successful Star Wars: The Clone Wars television series, Star Wars Rebels is an action-filled series is set between the events of Episode III and IV -- an era spanning almost two decades never-before explored on-screen. Star Wars Rebels takes place in a time where the Empire is securing its grip on the galaxy and hunting down the last of the Jedi Knights as a fledgling rebellion against the Empire is taking shape.