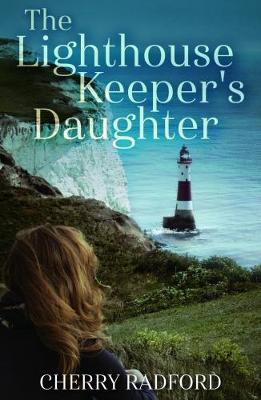 (0 votes)
After the break-up of her marriage, Imogen escapes to her aunt's converted lighthouse on Beachy Head. Writing for an online magazine but hoping to start a novel, she wants to be alone ... until she finds an entrancing flamenco CD in her borrowed car and contacts the artist via Twitter. It turns out that actor-musician Santiago needs help with English, and is soon calling her profesora. Through her window, the other lighthouse winks at her across the sea. The one where her father was a keeper, until he mysteriously drowned there in 1982. Her aunt is sending extracts from his diary, and Imogen is intrigued to learn that, like her and Santi, her father had a penfriend. Meanwhile, despite their differences - Imogen is surrounded by emotional and geographical barriers, Santi surrounded by family and land-locked Madrid - their friendship develops. So, she reads, did her father's; but shocking revelations cause Imogen to question whether she ever really knew him. Two stories of communication: the hilarious mistakes, the painful misunderstandings, and the miracle - or tragedy - of finding someone out there with whom you have an unforeseen, irresistible connection.

Have you already read The Lighthouse Keeper's Daughter?