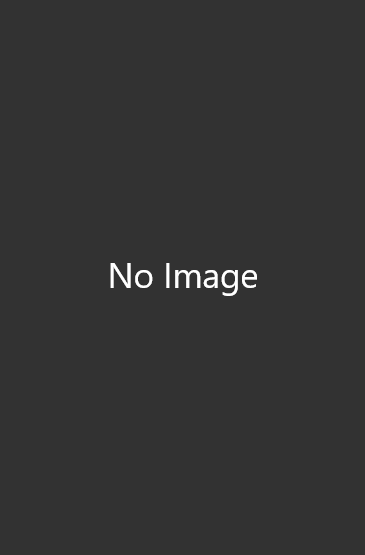 Foul Deeds and Suspicious Deaths in Coventry by David McGrory

(0 votes)
Foul Deeds and Suspicious Deaths in Coventry takes the reader on a sinister journey from medieval times to the twentieth century, meeting villains, cut-throats, traitors, witches, martyrs and suicidal lovers along the way. David McGrory records crime and punishment in the city in all its shocking variety. Among the many awful episodes he recalls are the brutal execution of a regicide as well as martyrdoms and a witchcraft murder in the medieval period. He retells the story of a triple execution at Gibbet Hill, chronicles poisonings and drownings in the Georgian and Victorian eras, and describes a murderer's lonely suicide in much more recent times.

Have you already read Foul Deeds and Suspicious Deaths in Coventry?