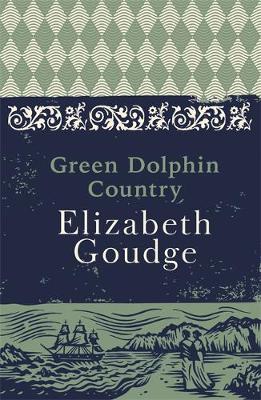 'Breathtaking...A long vista of undulating story, with here and there peaks of volcanic excitement' Daily Telegraph

When young William Ozanne arrives on their island, sisters Marianne and Marguerite Le Patourel are both captivated. But it is tall, beautiful Marguerite who catches his eye.

Years later, William leaves the island for a life at sea, eventually settling across the ocean in New Zealand. Impulsively, he invites Marguerite to join him there, but a slip of the pen results in Marianne making the journey instead.

As Marguerite deals with a broken heart and the loss of her sister, Marianne must make a new life in a strange land, with a man who respects her but loves another. Can she persuade William that he chose the right sister, after all?

'A beautiful and unusual love story' -

'Full of twists and turns and beautifully written as always' -

'A magical story with characters that leap out from the page' -