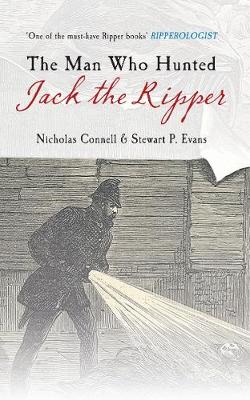 The Man Who Hunted Jack the Ripper by Nicholas Connell

(0 votes)
In 1888 the unknown brought death and terror to the streets of Victorian London's East End. The Man Who Hunted Jack the Ripper is the story of Detective Inspector Edmund Reid, who was head of the Whitechapel detective force. Having joined the Metropolitan Police Force, Reid rose through the ranks and was eventually transferred to the notorious East End. It was at this time that he assumed responsibility to lead his men in a relentless pursuit of Jack the Ripper; his pursuit of the Whitechapel murderer spanned the years 1888 to 1891. Reid retired from the police force in 1896 but, in the subsequent years, he often reminisced on his involvement in the hunt for the infamous serial killer; from the comfort of his armchair he carefully considered any new theory that came to light about the identity of Jack the Ripper. The Man Who Hunted Jack the Ripper recounts the full story of a series of murders that shocked the world.

Have you already read The Man Who Hunted Jack the Ripper?