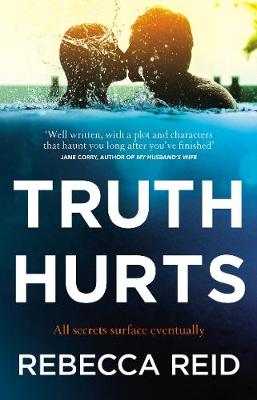 Secret Heirs: Price Of Success: The Secrets She Carried / The Secret Sinclair / The Change in Di Navarra's Plan by Lynne Graham

Erin Turner and Cristophe Donakis' scorching affair ended abruptly when he thought she was stealing, Years later Cristophe is back to make Erin pay back what he believes she stole - in whatever way he demands... But little does he know that Erin's about to drop two very important bombshells!*Seduced and then abandoned by playboy Raoul, Sarah Scott finds she has a permanent reminder of their night - she's pregnant with the Sinclair heir! But five years later, single mum Sarah is struggling to make ends meet, until she meets her new boss... Raoul!*Holly Craig once naively gave in to the charms of playboy Drago Di Navarra...but now she'll prove he's met his match! Drago never forgot the girl who betrayed him. But when he uncovers the secret she's been hiding, all of his carefully-laid plans will unravel!

Write Review - Secret Heirs: Price Of Success: The Secrets She Carried / The Secret Sinclair / The Change in Di Navarra's Plan (2020)

New Topic - Secret Heirs: Price Of Success: The Secrets She Carried / The Secret Sinclair / The Change in Di Navarra's Plan (2020)

Trailer: Secret Heirs: Price Of Success: The Secrets She Carried / The Secret Sinclair / The Change in Di Navarra's Plan (2020) ×

Have you already read Secret Heirs: Price Of Success: The Secrets She Carried / The Secret Sinclair / The Change in Di Navarra's Plan?